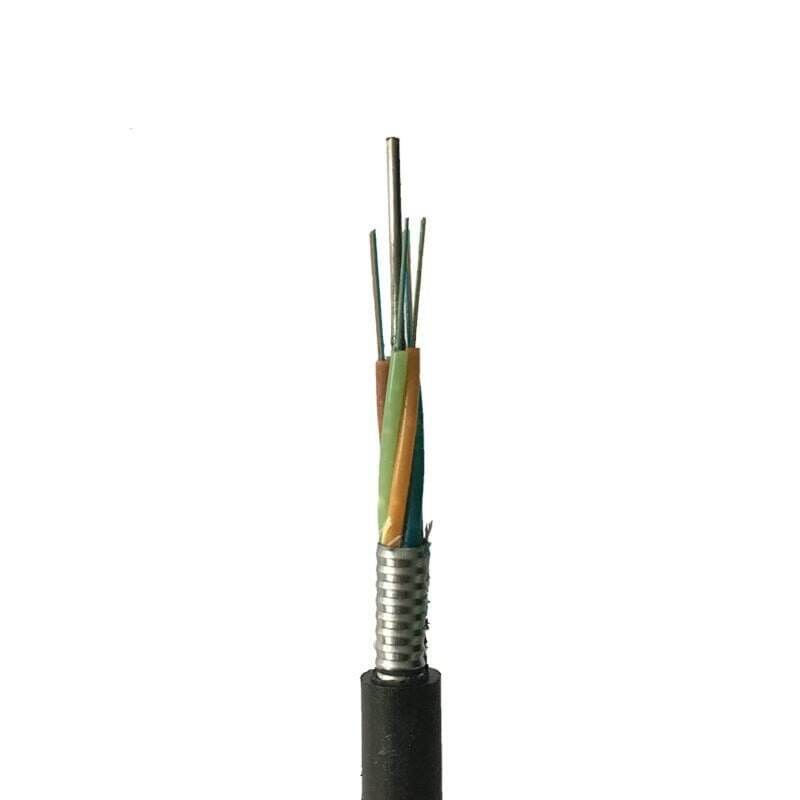 At this stage, the proportion of optical fiber and 4G Internet in China's natural villages exceeds 98%, and the overall goal of the National Thirteenth Five-Year Plan for 2020 is maintained early. The data monitoring shows that the free download speed of the regional average of the demonstration points exceeds 70 megabytes, and the basic city is maintained at the same speed in the same country. In addition, there are more than 43,000 capacity-building villages in the poverty-stricken villages, and the proportion of bandwidth in poor villages exceeds 98%.
According to the responsible person of the Ministry of Industry and Information Technology, from the end of 2015, the Ministry of Industry and Information Technology and the Ministry of Finance of the People's Republic of China fully launched a pilot project to promote a wide range of telecom networks for fiber optic and 4G wireless network coverage in rural and remote areas. At this stage, the demonstration sites of the five batches of telecom network extensive service projects have been successfully obtained, and the total application exceeds 130,000 natural village fiber and 4G infrastructure. The demonstration project new project stipulates that network broadband should cover at least the key public organizations such as village committees, universities, and health clinics. The Internet access work capacity should exceed 12M.
Li Bo, senior engineer of the Ministry of Industry and Information Technology, said that the next phase will promote the depth of the Internet in remote areas. Promote 4G wireless network coverage of 20 households in rural areas, scientific research on provincial roads, national highways and other roads along the tourist areas, water conservancy and other heavily polluted areas of 4G cover; at the same time explore the poverty-stricken households to issue preferential tariff packages to make poverty The masses use, use, and use various communication service projects and computer networks. This first Chinese carrier EPC general contracting project was contracted by Fiberhome Communications and recently delivered successfully early delivery, highlighting its extraordinary ability to work in the EPC general contracting approach for new submarine cable projects.
The island of Gulangyu Island in Xiamen is bustling with various infrastructures such as seaports, routes, ports, Qingshiyan and Jiaoyue pipelines around the island and surrounding areas, which has greatly increased the difficulty of applying for new projects and the difficulty of construction. At the same time, the waters of Xiamen Gulangyu Island are close to the rare places of Chinese white dolphins in the waters of the world. It is also a very strict regulation for new projects.
During the scientific research on the desktop, the design of the campfire conceived a suitable route to avoid the White Dolphin Nature Reserve, and compiled a report on the impact of the Chinese White Dolphin Impact Lecture, which was reported to the Ministry of Agriculture and Animal Husbandry for review. In addition, Fenghuo Beijing has assembled a multi-faceted review of authoritative experts in the national rare population maintenance industry. This move has opened up a precedent for the national side to explore the protection of marine rare populations in marine engineering.
During the whole process of construction, the system software detection and display information of the technical professional Chinese white dolphin noise impact detection elite team, the Chinese white dolphins and the theme activity areas have not received the impact of the project, and have been recognized by the EPA and the community owners.
The new submarine cable project involves multiple selections such as communication transmission, wet end commodities, deep sea exploration, ocean engineering and application for permit. Extreme marine resources have clearly set high standards for the construction quality of submarine cable products and submarine cable engineering. . The marine climate and geological standards of different waters are different. The submarine cable routers have various confusing problems such as ownership contradiction, ecological environmental protection, fishery compensation, seaport and route management. The new submarine cable project has its own unique richness. Sex and diversity. In the past, Chinese operators have divided the submarine cable new projects into bidding meetings. It is very easy to have misplaced positions in the middle of each stage. The coordination work among the subcontractors is complicated, and the cost is too high, and the new project cycle time is too long. Manipulation of all new projects.
The application for the application of the new submarine cable project, the supply of raw materials and the construction of the project are equivalent to the integrated EPC general contracting method, which is beneficial to the comprehensive management method of all new projects, and can reasonably prevent the application for the permit, the raw material distributor and the construction unit. Waiting for the situation of “each section of each tube”, thereby significantly reducing the lead time, improving the overall quality of new projects, while reducing costs.