Do You Know The Role Of Fiber Optic Terminal Boxes？ 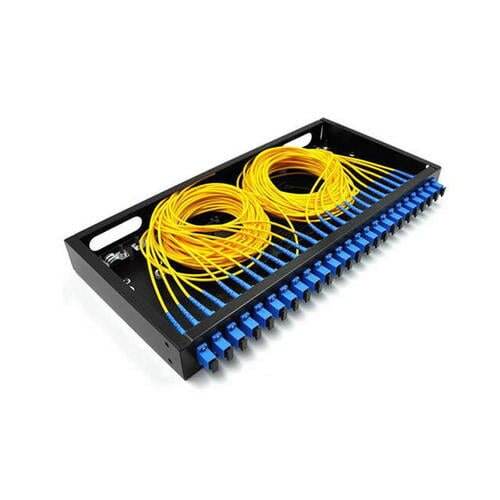 ① Fixed function. After the optical cable enters the rack, its outer sheath and reinforcing core shall be mechanically fixed, ground wire protection components shall be installed, end protection treatment shall be performed, and optical fibers shall be grouped and protected.

④ Storage function. Provides storage for various cross-connected optical cables between racks, enabling them to be placed neatly and regularly. An appropriate space and method should be provided in the fiber terminal box to make the part of the optical cable clear and easy to adjust, and to meet the requirements of the minimum bending radius.

Prev
How To Achieve Effective Management Of Fiber Optic Jumpers?
Next
Do You Know How To Use The Fiber Terminal Box Correctly?
99+