How to lay the direct buried cable? 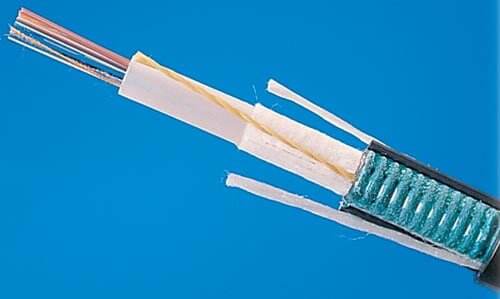 4. Carry out the logo.
Marks should be placed at the joints, turning points, reserved lengths or intersections with other pipelines of direct buried cables for future maintenance. The sign can use either an authoritarian logo or a permanent building near the cable to measure the distance between a part of the building and the cable and record it for inspection.

Prev
Operation of laying fiber optic cable
Next
What are the common problems in laying fiber?
99+