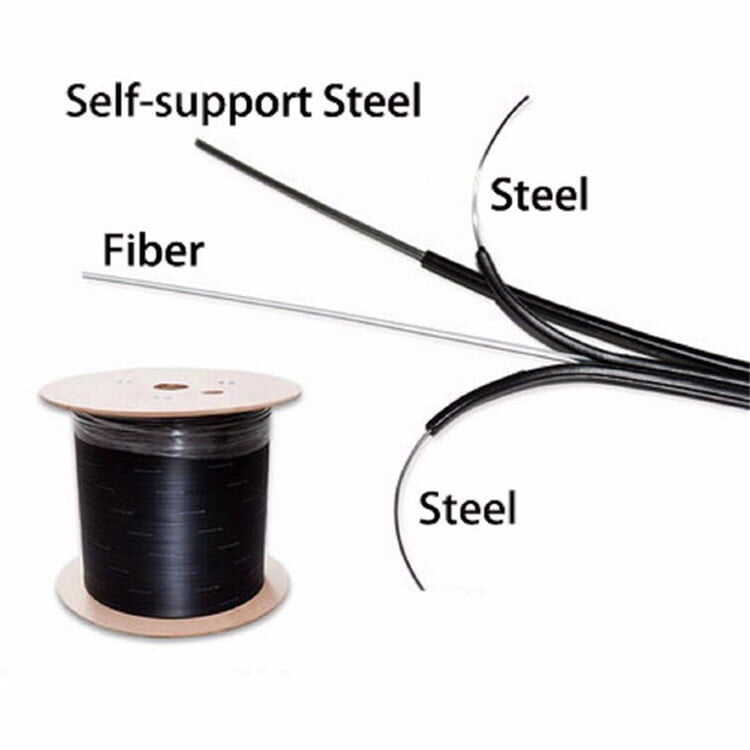 The submarine cable system, known as the Orient Express, will connect Karachi, Pakistan, Gwadar to Kalbar, United Arab Emirates, for a total length of approximately 1,300 kilometers.

As a cooperative telecommunications operator for the project, HB International Investment's group wi-tribe Pakistan will also support the system.

EITC will be responsible for the construction of the landing station and related infrastructure for this new submarine cable.

According to the plan, the submarine cable system will be put into use in 2020.