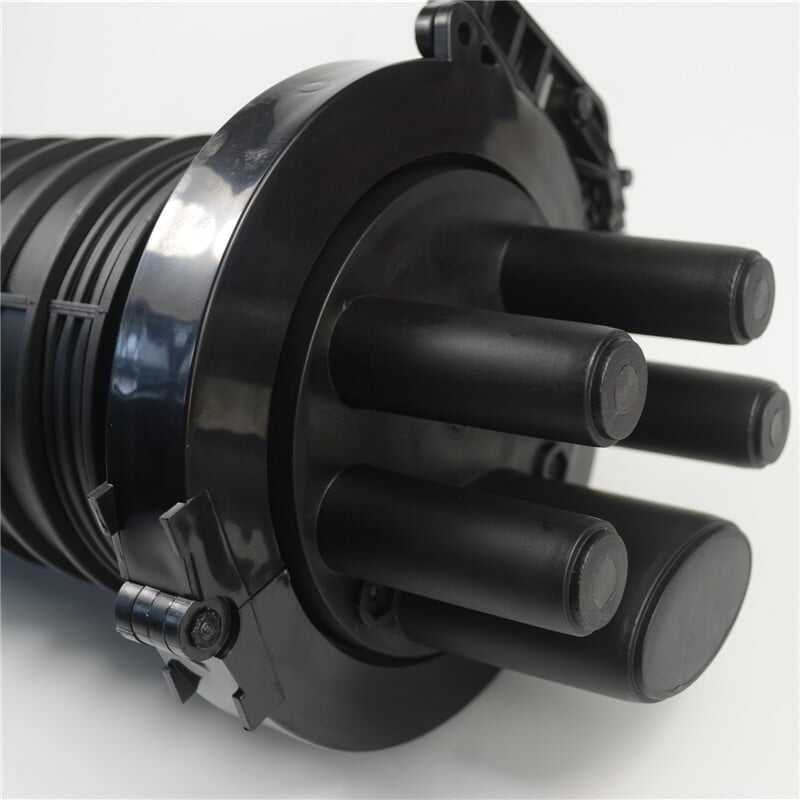 Basically in accordance with the technical conditions of the order, according to the problems encountered in our construction, we specifically request the following items:
Main insulation eccentricity <8%

The outer sheath is made of flame-retardant red PVC, and the sheath should be firmly covered on the metal. The cable will not loosen during construction and operation, and will not slip off.
The outer sheath shall be coated with a graphite conductive layer. The coating shall be smooth and firm and shall not fall off during laying and long-term operation.
The traction head and lead sheath (aluminum flux for aluminum sheath) should be welded firmly to ensure sealing and no water ingress. The heat shrink sleeve of the traction head has an overlap length of not less than 200 mm for the traction head and the cable, respectively.
The flame retardant test is tested according to IEC-332-C and tested according to IEC754-1 or IEC745-2. The halogen content is <330mg/g (reference value). The smoke density is provided according to ASTM E662-83. The light density of the smoke density is > 20% (reference value) and provide a test report. For cables using a lead metal sheath with a semi-conductive water hose, the carbonization of the water-blocking zone due to the carbonization temperature of the water-blocking zone (>230 degrees) and the temperature of the lead-free zone (290 degrees) should be avoided. In the case of cable insulation shielding. The semi-conductive water hose is easy to absorb moisture. Cable manufacturers should pay attention to the exposure time as short as possible to avoid the moisture absorption in the factory. Be sure to check whether the semi-conductive resistance water belt is dry after the cable is broken. We have found that there is a manufacturer's cable semi-conductive resistance water belt that seems to have a gel, and finally confirmed that it is seriously influent in the factory.